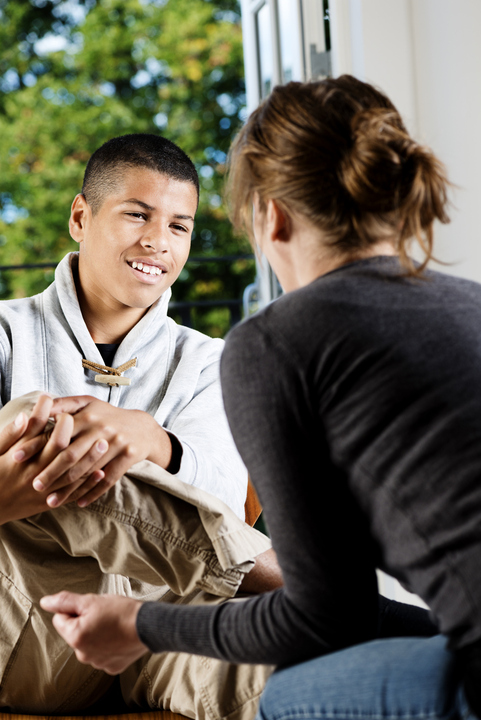 The Scottish Youth Parliament and the Children’s Parliament are to create a package of advice on the healthy use of social media and screen time.

Funded by £90,000 from the Scottish Government, the two organisations will develop a new national resource produced by and for children and young people.

Alongside the new national Body Image Advisory Group, and forthcoming research into the impact of disrupted sleep on emotional wellbeing, the advice is part of a package of measures to improve the mental health of young people.

“I’d like to congratulate the Scottish Youth Parliament and the Children’s Parliament for their successful application to produce this important work.

“Social media does have the potential to be used in a hugely positive way, but we want to ensure young people are properly informed on how social media promotes unrealistic expectations. We also want young people to know what the healthy use of social media platforms looks like. That’s why we have commissioned this advice which, crucially, is created by and for young people. We have also announced our new national advisory group on body image.

“We want all young people to be able to grow up in a modern Scotland with good mental wellbeing, and with the right support for issues that they say matter to them. Now is the time to address these issues head on.”

“I am thrilled the Scottish Government have chosen SYP and the Children’s Parliament to co-produce a project which recognises young people’s health and wellbeing as a priority, and which is led by children and young people.

“It’s vital that this project happens now, as research into the impact of screen time and social media on our lives is beginning to take off. This resource will be of direct benefit to children and young people in 2019 and on the generations that follow – within and beyond Scotland.”

“Children’s Parliament is delighted to be working in partnership with the Scottish Youth Parliament on the important issue of healthy social media use and screen time. We are aware of the risks associated with screen and social media use, however, the digital environment offers children extraordinary new opportunities. Social media use is an important issue for children as well as young people and we are excited to support their crucial role in the production of this world-leading digital resource.”

This content and more can be found at: https://www.gov.scot/news/new-social-media-advice-for-young-people/ 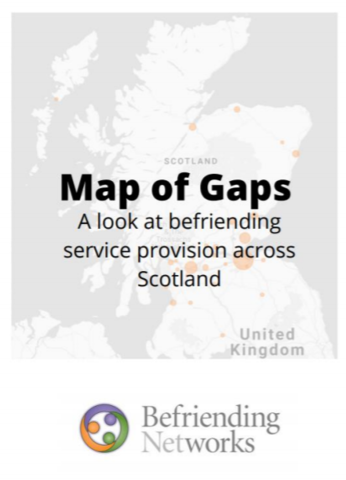 Launching the Befriending Map of Gaps 2020

In January 2020 Alex Hempton, a 3rd year Marketing Management student from Edinburgh Napier University, joined the team at Befriending Networks on a 5-month Research & Marketing placement aiming to update the Befriending Map of Gaps.
The placement turned out a little differently than expected. As responses to Alex’ questionnaire began to arrive from befriending organisations and projects across Scotland, the impact of the Covid-19 pandemic began to hit. Despite this he continued with the research and we are now able to launch the Befriending Map of Gaps 2020. 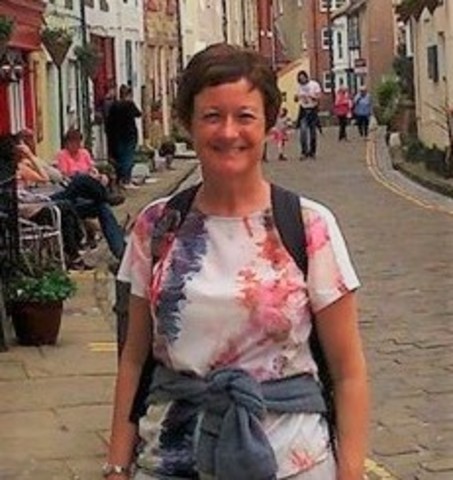 There's cause to Celebrate during Loneliness Awareness Week

Loneliness Awareness Week (15-19 June) seems even more relevant this year, as social distancing measures have caused many to experience loneliness, but also many to reach out to those who are lonely. Read why Beverley Swan, who this week marked her first year as a Befriending Coordinator with Age UK North Tyneside, has cause to celebrate... 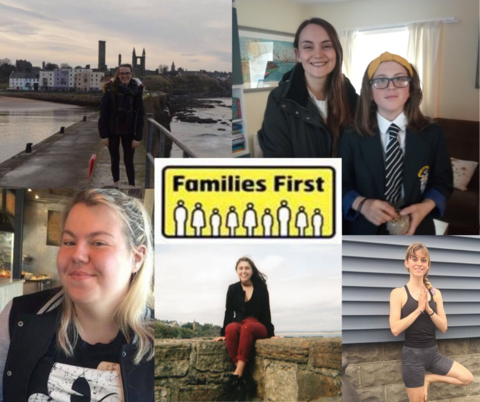 Thank You Volunteers Past, Present and Future

During Volunteers’ Week 1-7 June 2020, it was uplifting and inspiring to see so many messages of thanks to volunteers past, present, and future. Families First – St Andrews was one among many of our members who celebrated, recognised and thanked volunteers all week long. Here’s a spotlight on some of their volunteers’ stories.