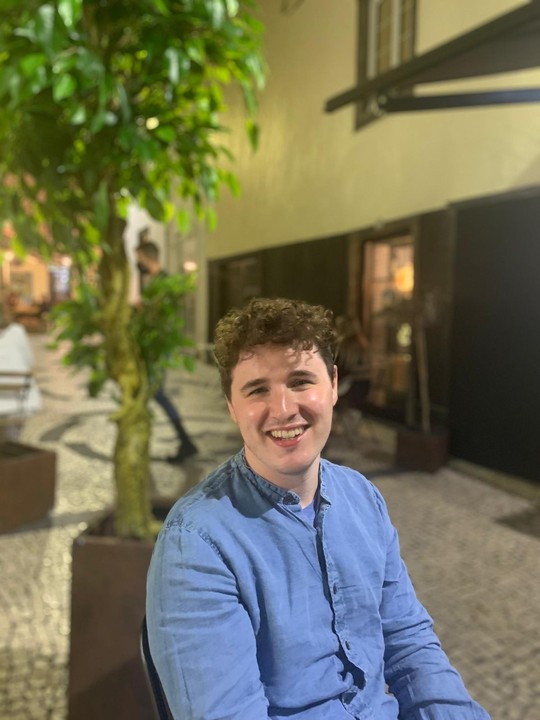 Befriending matters because it means a lot. Even thought the time shared between befriending matches may only be an hour a week, that time can be life changing. It is, therefore, difficult when a match comes to an end. Oli Gregory, a volunteer befriender with Opening Doors London, shares his feelings following the passing of his befriendee, Luke. Our thanks go to Oli for being so open in sharing his experience. We hope that his reflections will help others who have experienced a befriending loss this year to have a space for grief as well as honour the meaning of shared moments of togetherness.

A Reflection on Befriending and Loss

I started writing this post with a sense of trepidation as it is about finding solace following the physical decline and death of a befriendee. The past few months have taught me that this has its own set of particularities distinct to that of dealing with the passing of a friend or loved one.

Luke was a man with an impish sense of fun and a deep curiosity about life, despite all that it had thrown at him. He was in a uniquely challenging situation; for the last two years of his life he was fully paralysed, bed bound, and living in a long term respite home. When I visited Luke he would always turn the air blue with stories of what he got up to in his younger days, and tease me that the today’s younger gay men were no competition for his generation. Alongside these stories we would talk at length about politics and what is was like to be an out gay man in the 70s and 80s, when things were often very tough.

From visiting him I learnt that the most challenging thing was not his physical condition but rather the loneliness that accompanied it. Luke had very few connections with the world outside, which made life inside the home all the more difficult. Without friends or family to act and advocate for him, Luke often felt powerless and unable to get better. Being a befriender is hard, in that however much you would like to help you are not in a position to change someone’s life circumstances.

Luke died in February. Following this news I felt a wave of different emotions, firstly the ‘expected’ emotions of sadness and grief; but also emotions of anger that the system wasn’t set up to help someone like him, and relief that he was no longer isolated and in pain. I also had a strong a sense of guilt. Misplaced or not, I felt that I could have been there for him or done something that would have improved his circumstances that would mean that he would still be with us now.

It has taken me a good six months to take stock and reflect on the fact that you can only be a friendly face and a listening ear. At first I felt that this wasn’t making a ‘real’ difference, even if I understood the reasons why befriending relationships have such defined boundaries. However, in the time since his passing I feel that befrienders do make a truly positive impact. Befriending is not just about temporarily removing the sense of loneliness or isolation in the hour or so that you are there with someone. It is about providing a space and time where an LGBT person can open up and be themselves. In Luke’s case, for the majority of the time he had to hide his full personality for the fear of judgement or not being fully understood. In some small way, our conversations about his old exploits were a space for him to affirm and retain his identity. In those moments he was one gay man gossiping to another, rather than in the rest of his life where he was seen as a patient.

These reflections have helped me come to terms with Luke’s passing. When other befrienders experience the loss of a befriendee they should grieve but also reflect on the value of the relationship that they created. It is important to acknowledge this, as situations can be sudden and without clear communication of what is going on. This means that as you remember the person and seek closure you must hold on to a semblance of the value of those moments of togetherness.

An Update from Befriending Networks

With our membership growing and the pandemic continuing, it has been a busy start of 2021 for Befriending Networks. Read on to learn more about our team and who to contact with your enquiries. 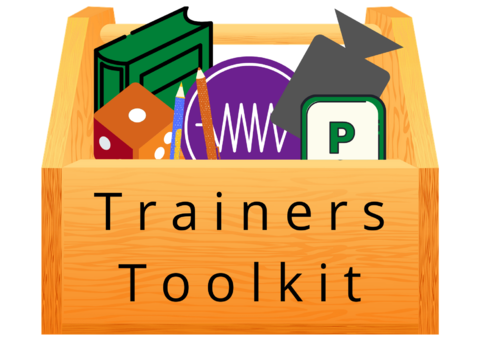 Befriending Networks is excited to announce the launch of the new Volunteer Training Toolkit, which will support members to train volunteer befrienders. Read more to find out more about what's included in the Toolkit and how to sign up!

We are delighted to announce the 31 organisations receiving funding from the £100k Scottish Government’s Winter Support Package Grant to Befriending Networks to share with our members, delivering local befriending projects in Scotland.  We were really pleased with the creativity and quality of these applications, making our decisions difficult.